First let me start by saying, I see you and feel your pain if you have been abused.

Were you born into an abusive home?  Did the abuse come out of nowhere?  Did you have an alcoholic parent or a parent that had anger issues?  Did you marry the perfect spouse but find out the hard way that the person you thought you knew was someone completely different?

What happens in the brain to make someone hurt another?  Would you call an abuser a psychopath, sociopath or narcissist?

Maybe they are one of these or maybe they aren’t.  I probably won’t ever fully grasp the reasoning or motive behind it.  But, my feeling about my abuser is that she is a sociopath.  A sociopath is made from trauma and a psychopath is born that way.  She also has traits of a narcissist, only thinking of herself and lacking empathy.

My abuser was my mother.

It’s hard to remember a time when she wasn’t yelling.  She did have a few quick, calm occasions but those few times are all I can remember.

Let’s start with some history.  My grandma was an alcoholic and died when my mother was the young age of 13.  She literally died from an aneurysm getting into her car.   My grandfather left my mother with her grandmother and went on to live with his new wife.  Yes, this is traumatic.  I get it.

I have no history of what kind of childhood she had.  I’m pretty sure it wasn’t great due to the alcoholism and the way my mom is now.  Although, growing up, all I heard about every single day was how her mom died and what happened to her.  She lived in that shit every damn day!  How exhausting it must have been for her to never move on.

My parents divorced when I was two.  My dad should have known what he was in for when my mom started smoking again 2 hours after they got married.  She promised she would quit before they got married.  After she had roped him in, she did whatever she pleased.

My mom and I moved out to an apartment and a few years later, my step dad came into the picture.  He was such a nice guy and I liked him instantly.  It wasn’t too long before she was abusing him, too.

In grade school, I was always scared to come home.  I never knew what kind of mood she would be in.  She was a screaming clean freak, nothing could be out of place and I’m pretty sure this was just a symptom of her tweaking out.

She punched walls, then punched my step dad, then slapped me across the face many times.  And, why?  I did everything right, I thought.  Got good grades and just never made a big deal about anything.  I was called a fat pig and good for nothing like it was just a casual conversation.

Another day, she stepped on a rusty nail in the garage and called the police to arrest my step-dad.

On a crisp fall day, I’ll never forget all the imagery of the situation.  She came into my room raging and throwing all my stuff around and said, “You need to get the fuck out of my house!  Your Dad is going to come pick you up.”  Honestly, I was devastated but on the other hand, I was kind of relieved.

Suddenly, my life was drama free for years until I created the drama.

I don’t dwell on this topic at all anymore, as I am in my 40s.  But, I felt the strong need to discuss it and hopefully some of you can relate and find some comfort.

Back to the beginning, I’d have to say that I think the emotional abuse was worse for me. Even though I’ve done everything I can to get over it, it still stays with you. In the moment, the physical abuse was more traumatic but those feelings subside easier than the mental toll it all took on my brain.

Here are some things that have helped me cope through the years:

-I accepted what happened and realized that it is not my fault.

-I’ve read a lot about the different effects of trauma to understand her thinking and what also happened in my life.

-I’ve been to therapy to heal from the trauma

-I talk to myself when I need to, giving positive affirmations

-I read, listen to music, exercise to keep my mind right

-I went to a psychiatrist to deal with my mental illness (something she should have done!)

If you are in a bad relationship or a survivor of abuse, I love you and hope you find your way out and heal. 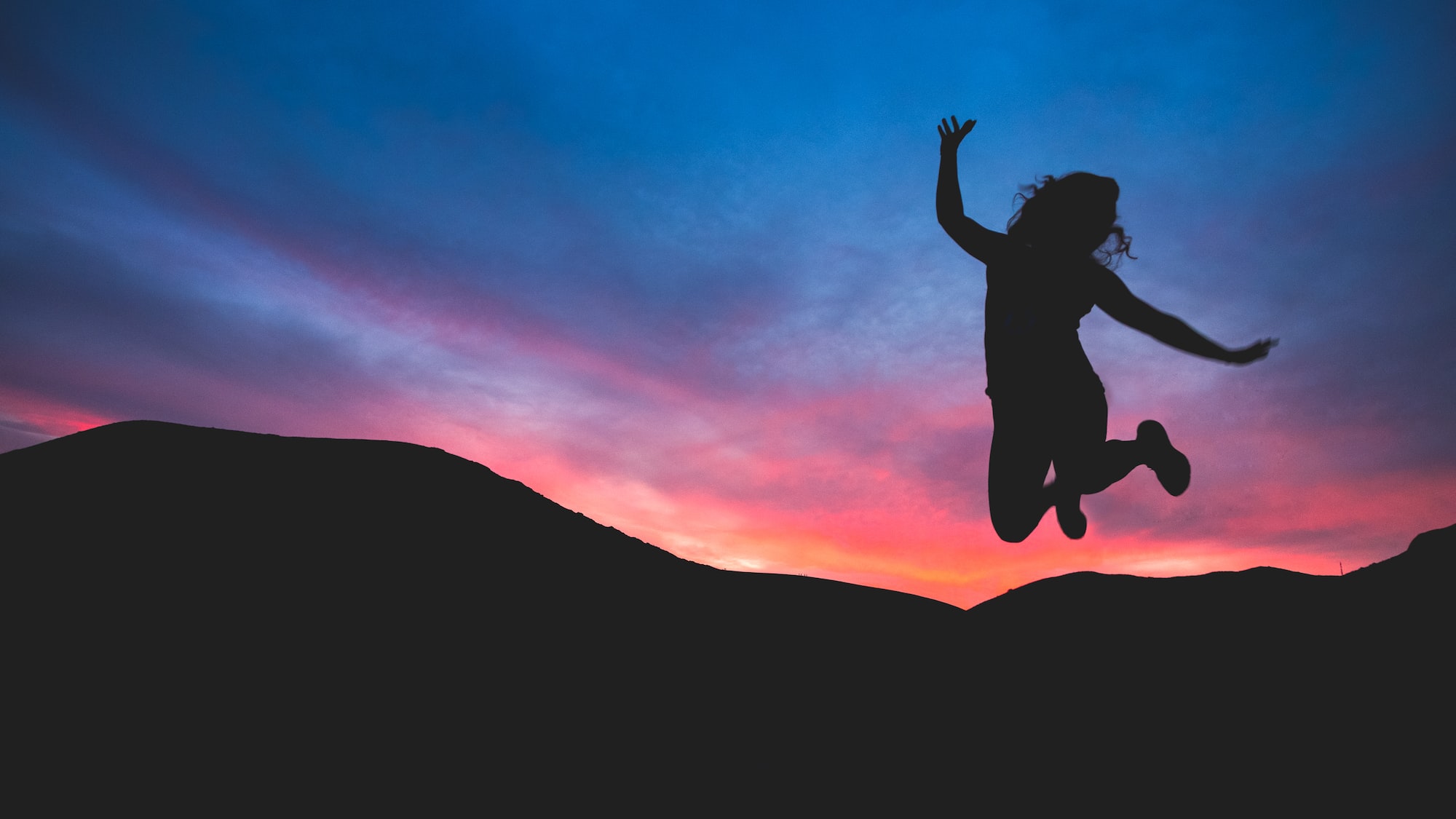 The Unexpected Delight Of Sobriety “Grateful people are happy people”This phrase annoyed me when I first got sober. Of course, you are grateful, because you are happy. I soon realized that grateful people have gone through loss, which in turn makes them grateful and happy for what they have.

The Pain Of Letting Go Of My Daughter. How to let your child fly.

Meditate and Quiet The Monkey Mind